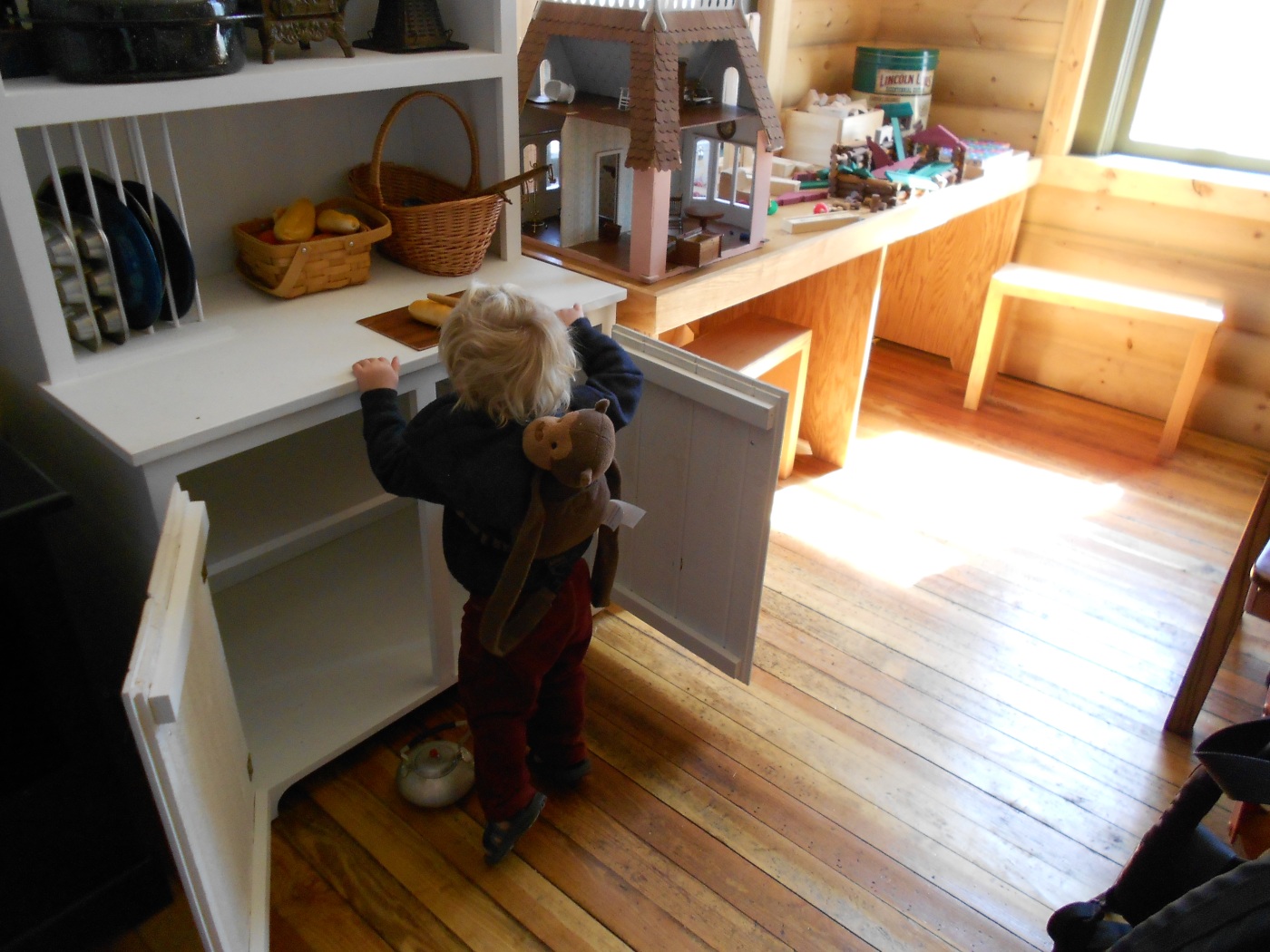 Before leaving Buena Vista I believed that a child under two would be content visiting one of just a few places each day. Being too young for most programs, we had limited places to play. Days were a bit redundant for me, but I never imagined that my little one would feel the same way.

Now that we have been on the road for nearly three weeks I have begun to think otherwise. With a new adventure every day I see the steady excitement in Elias. With this comes a happier child as well as a better behaved little boy. While a very pleasant surprise to me, I wonder if our more relaxed gypsy-lifestyle has reflected positively on Eli or maybe it’s just that he’s growing up.

It appears that Buena Vista’s wind has caught up with us. While not blazing through a mountain valley, Flagstaff’s gusts could serve some fierce competition. The blustery wind gave us a good excuse to stay indoors and visit The Flagstaff Aquaplex, a new recreation facility centered around a dragon-themed, imaginative indoor pool with water slides and a lazy river built out of faux rock formations. In Colorado we were spoiled by an over abundance of natural hot springs. Here we were wimps. The Aquaplex water was cold. Regardless, Elias loved it and Xavey, who swam for the first time, thought less of it.

After swimming we went to the gymnasium where Alex played basketball and Elias marveled observers with his boundless energy. The floor had a multitude of lines in various colors. A curved black line for a three-point shot, red lines marking out of bounds, and white lines for volleyball serves. Elias focused on a color, put his head down and ran along a line as fast as he could. He would curve around the whole gym, run in circles, or follow the entire length of the court from one end to the next. Unaware of the balls around him, he sped fearlessly around the court; his little feet kicking out in front of him like TV’s roadrunner.

The Pioneer Museum is a small museum located in the historic Coconino County Hospital for the Indigent. We didn’t see much of the museum, but spent most of our time in the children’s hands-on exhibit – a small replica of a school room circa 1900. With shelves full of wooden toys and a play kitchen, why would we need to go anywhere else? Elias took a special liking to a tin tea pot which he wanted to carry throughout the museum. Needless to say, he was not happy to leave it behind. Outside of the museum there is an old steam engine which Elias was very scared of and a cabin full of turn-of-the-century goodies. Everything in the cabin was open to explore and I was very proud that Elias successfully looked with his eyes and not with his hands.

These two trips made me realize how eager and able little minds are to absorb. Thinking about everything that Elias experiences for the first time in just a few days can be overwhelming. How incredible it must be to have your mental wheels turning at such a rate!

2 thoughts on “The Life of a Sponge”